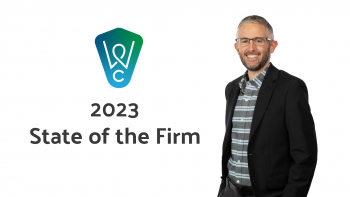 As we step across the threshold into a new calendar year, I see this time as an excellent opportunity to reflect upon the past 12 months here at Willow Creek and look ahead to what we can achieve going forward into 2023 and beyond. Though 2022 continued to throw challenges at each of us, we […] 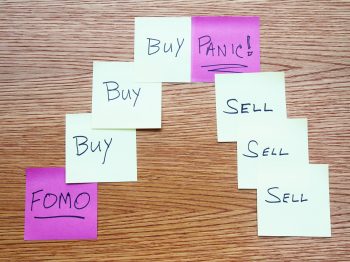 Sometimes it can be difficult to remain a disciplined investor. Over periods of time, a diversified buy-hold-rebalance strategy can seem like it is not performing as well as it should, especially when we see some other “hot investment” making headlines. It can lead us to wonder if we may be missing out on some new […]

Read More… from Market Commentary: Winter 2022 – Fear of Missing Out 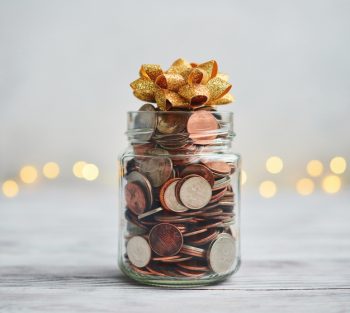 It’s the Holiday Season—the Season of Giving—but often the logistics behind our philanthropic intent can be complicated and time-consuming. And with so many worthy recipients, even deciding where to give our resources can be a daunting task. But we don’t let that stop us. Americans’ charitable giving is the largest in the world; exceeding […] 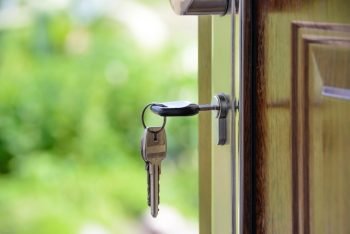 Originally published in North Bay Business Journal Interest rates continue to be on everyone’s minds these days, and with good reason: The Fed has raised rates a total of six times this year in an effort to combat inflation. With mortgage rates hovering around 20-year highs and the housing market softening, what is the most […]

Read More… from Should I Stay or Should I Go? Six Tips for Real Estate Moves 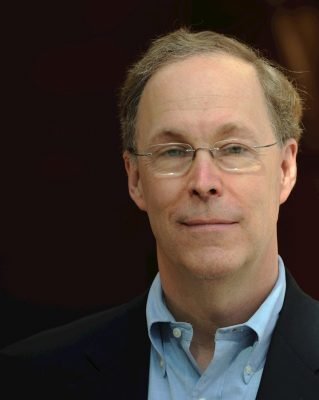 Douglas W. Diamond, a professor of finance at the University of Chicago’s Booth School of Business, is one of three winners of this year’s Nobel Prize in Economics. Considered a founder of modern banking theory, he also serves as an Independent Director for Dimensional Fund Advisors, overseeing mutual funds. “Professor Diamond is the fifth academic […] 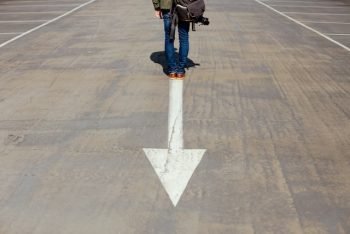 Originally published in North Bay Business Journal For investors, it has been a trying year: Both stocks and bonds have been down at the same time, which is not common. It is quite rare for bonds to be down in any material way during periods of stock market decline. To put this into perspective, the […] 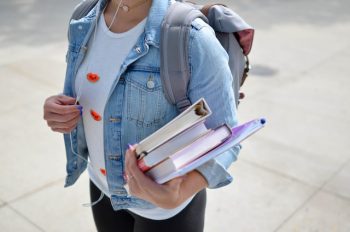 Originally published in North Bay Business Journal Last month President Biden announced a plan for student loan relief, which almost immediately erupted into a firestorm of differing opinions on the merit of this move. Some people applauded this as necessary and compassionate help for the millions of people struggling to make payments on loans which […] 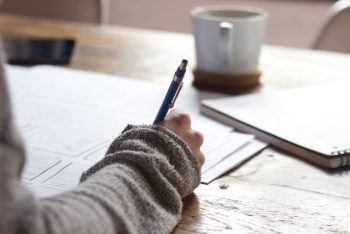 Originally published in North Bay Business Journal Typically, I shy away from the “National this-or-that” Days that make the rounds on social media. Still, one of those recently captured my attention: August has apparently been named National Make-a-Will Month and given my work and experience as a Wealth Advisor, this is a cause I can […]

Read More… from Outsmart the Certainty of Death and Taxes: Make a Will 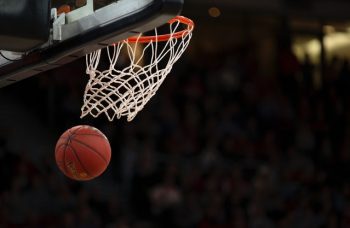 Originally published in North Bay Business Journal Diversification. Financial Advisors use this word a lot when describing how the best portfolios are constructed, and it’s one of the keys to a successful investment strategy. The big idea here is that a properly diversified portfolio will mitigate losses because investments react to the same event in […]

Read More… from What’s the Big Deal about Diversification? 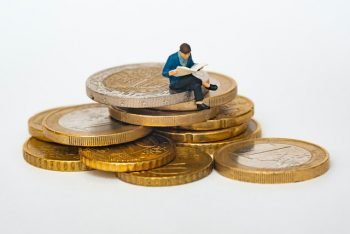 Diversification. We use this word a lot when we describe how the best portfolios are constructed, and it’s one of the keys to a successful investment strategy. The main idea is that a properly diversified portfolio will mitigate losses because different investments react to the same event in different ways. Our portfolios are comprised of […]