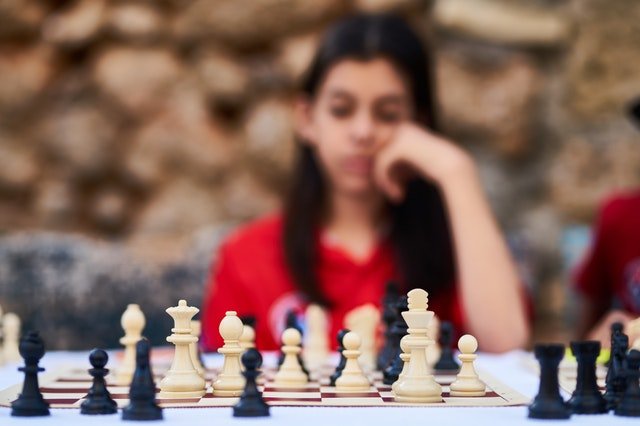 You are not alone if you believe the outcome of the upcoming presidential election will impact the markets. According to a recent survey from asset manager Hartford Funds, 93% of investors polled believe the presidential race will affect the stock market. Around election time, a quick scan of social media or a friendly conversation with family and friends is sure to confirm that politics bring out strong emotions and biases. Your candidate will be the best catalyst for the stock market, so you need to act swiftly. Right? Not so fast…

Mistake #1: Too much credit or blame on the president’s influence over the markets.

Since 1933 there have been seven Democratic presidents and seven Republican presidents, with no clear evidence that one party’s victory led to better investment results than the other. As voters, we no doubt want our presidential candidate to win. As investors, however, the clear winners are those who stayed invested and avoided the temptation to make portfolio changes based on emotion. Too often, we see that irrational decisions have a negative impact on long-term investment success. There are many drivers of market returns, along with a clear body of evidence, suggesting who is president is not one of them.

Mistake #2: Getting out of the market to avoid the volatility of the election season.

It is commonly thought that the markets have increased volatility during times of uncertainty including the results of a presidential election. We are often asked if “sitting out” until we have more clarity makes sense. In actuality, markets are volatile by nature. So, departing from your thoughtful long-term investment plan due to an event such as a presidential election has been historically shown to be a disadvantage.

Mistake #3: Trying to outguess the market during any season or event.

Sure, we all have friends who sold out before the pandemic fueled downturn in March. But did those same friends get back into the market before the subsequent upturn? Numerous studies have shown it is almost impossible to consistently time the market. Or maybe a friend bought the “hot” stock of a company that benefited from the “stay at home” economy.  While this has a nice short-term benefit, historical data supports the advantages of owning a diversified portfolio for the long-term because which type of investment outperforms in a specific market has been unpredictable.

What makes these investment mistakes so costly?

Nobel Prize winning academics have shown that the market is efficient and has priced in expectations about the outcome of elections and other events such as the coronavirus, natural disasters, and interest rates. While unanticipated events in the future—surprises relative to those expectations—may trigger short-term market ups and downs, this is to be expected. As difficult as it is with all the media noise, the prudent investor tries to put aside emotions and political views recognizing the rewards of staying the course.

The father of value investing, Benjamin Graham, was famously quoted as saying “In the short run, the market is a voting machine, but in the long run, it is a weighing machine.” Graham wasn’t referring to presidential elections, but he could have been. Markets can be especially volatile during election years yet have made little difference when it comes to long-term investment returns.

So, to recap – don’t allow short-term events to influence long-term investment decisions; don’t fear event-driven volatility, seize it as a growth opportunity and skip trying to time the market for whatever reason. We all fear losing more than we enjoy market gains. But if you have planned well, don’t let unsettling events get the best of you. Numerous studies have shown that staying with an appropriate long-term investment strategy is the best course of action. 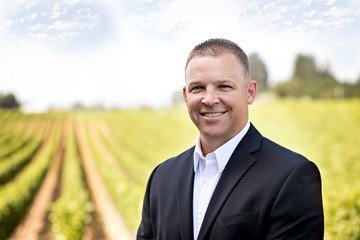